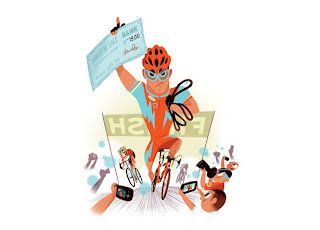 Photo credit: Leo Espinosa
Posted by Rob Muller at 8:00 AM

Great post, Rob! Glad to see you're still alive...best of luck with the job situation!

Thanks a lot for your great post,Rob! your article is very interest.i hope you will give more interest post. fifa world cup