Gearing for the Hills! 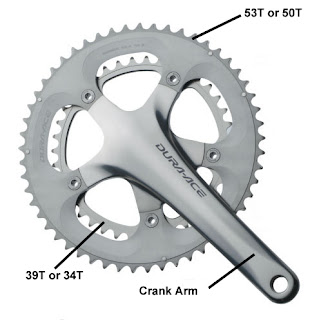 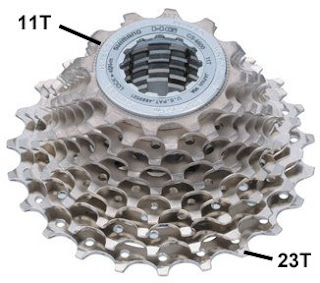